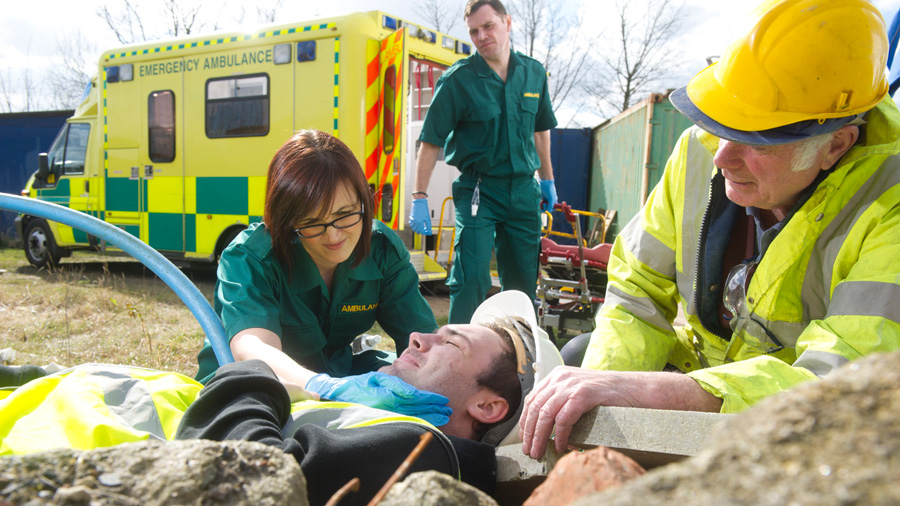 The Health and Safety Executive (HSE) has released its annual figures for work-related fatalities, as well as the number of people known to have died from the asbestos-related cancer, mesothelioma, in 2015.

The provisional annual data for work-related fatal accidents revealed that 137 workers were fatally injured between April 2016 and March 2017 a rate of 0.43 per 100,000 workers), the second lowest year on record.

There has been a long-term downward trend in the number of fatal injuries to workers – they have halved over the last 20 years – although in recent years the trend shows signs of levelling.

The new figures also highlight the risks to older workers – around a quarter of fatal injuries in 2016/17 were to workers aged 60 or over, even though such workers made up only around 10% of the workforce.

There were also 92 members of the public fatally injured in accidents connected to work in 2016/17. Almost half of these occurred on railways with the remainder occurring across a number of sectors including public services, entertainment and recreation.

Mesothelioma, one of the few work related diseases where deaths can be counted directly, contracted through past exposure to asbestos killed 2,542 in Great Britain in 2015 compared to 2,519 in 2014. The current figures relating to asbestos-related cancer reflect widespread exposures before 1980. Annual deaths are therefore expected to start to reduce after this current decade.

A fuller assessment of work related ill-health and injuries, drawing on HSE’s full range of data sources, will be provided as part of the annual Health and Safety Statistics release on 1 November 2017.

There were 2542 mesothelioma deaths in 2015, a similar number to the 2519 deaths in 2014. The increase in mesothelioma deaths in recent years has been driven mainly by deaths among those aged 75 and above. Of the deaths in 2015, 407 were among women and 2135 were among men – again this ratio is consistent with previous years. The latest projections suggest there will continue to be around 2500 deaths per year for the rest of this current decade before annual numbers begin to decline. The current figures relating to asbestos-related cancer reflect widespread exposures before 1980.

The reporting of health and safety incidents at work is a statutory requirement, set out under the Reporting of Injuries, Diseases and Dangerous Occurrences Regulations (RIDDOR). A reportable incident includes: a death or specified injury; any accident which does not result in a specified injury, but the injured person still has to take seven or more days off their normal work to recover; a work related disease; a member of the public being injured as a result of work related activity and taken to hospital for treatment; or a dangerous occurrence, which does not result in a serious injury, but could have done.

C&C Consulting Services Ltd include a comprehensive advisory and investigation service for retained clients, we will assist the employer in determining the RIDDOR requirements, assist in the completion of documentation, determine the level of investigation required following an incident and prepare the report resulting from the investigation.