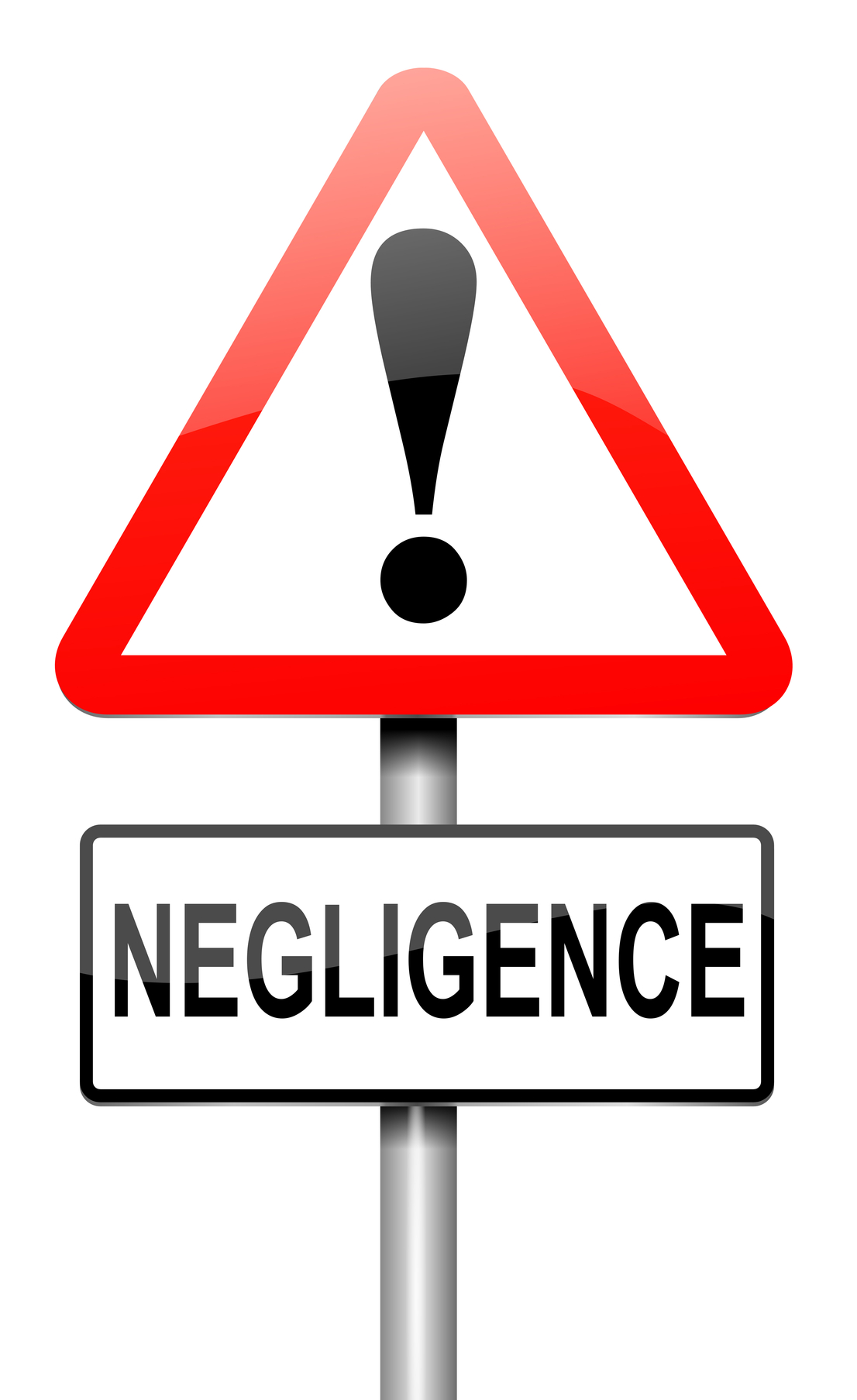 Corporate manslaughter covers a case of homicide committed by a company or organisation.  So, what happens to grossly negligent individuals?

Gross negligence manslaughter is when the offender is in breach of a duty of care towards a victim who dies as a result. This can vary from parents and carers in a domestic setting to employers who completely disregard the safety of employees. It could also apply to a medical practitioner who seriously fails in their treatment of a patient.

An employer found guilty of the most serious form of gross negligence resulting in an employee’s death could face up to 18 years in jail under new guidelines being drawn up by the Sentencing Council.

There is currently draft new guidelines and consultation period, due to end in October 2017, which is attempting to address what is seen as more lenient sentencing of employers that result in a death along with a lack of sentencing consistency when compared to other forms of manslaughter.

The consultation states that in 2014 there were 16 prosecutions for manslaughter by gross negligence, all receiving custodial sentences ranging between nine months to 12 years, four of which were suspended. The median sentence was four years.

While the new guidelines are not, in most cases, expected to result in longer sentencing the Sentencing Council has pointed out that when it comes to gross negligence cases involving employers the tariff is expected to increase.

One specific example would be where a death has been caused by an employer’s long standing and serious disregard for the safety of employee’s which was motivated by cost cutting.

The sentencing range for anyone found guilty of gross negligence manslaughter is from one year to 18 years custody depending on their level of culpability.

For example, someone found guilty of category B culpability, the second highest, would have been motivated by financial gain, been aware of the risk, been in a dominant position and the offence would have been carried out over a long period of time.

Sentencing for category B culpability is between six and 12 years in prison.