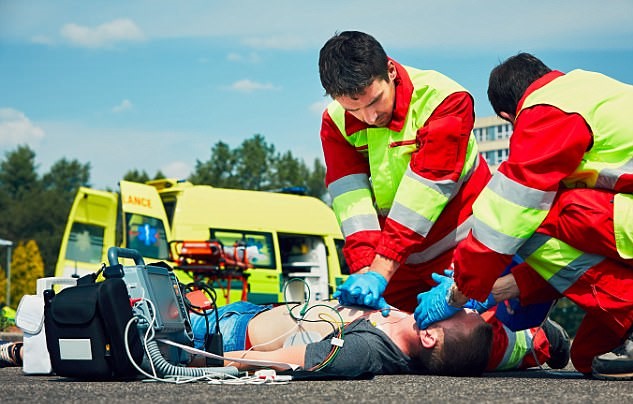 Reports over the years have seen an increase in assaults on emergency workers, with 26,000 assaults on police officers in the past year and over 17,000 on NHS staff.  Assaults on prison officers have risen by 70% in the last 3 years and by 18% on firefighters, the statistics also show a significant increase in incidents during the festive season.

There is already a specific offence for assaulting a police officer, but for the first time similar protection will be extended to anyone carrying out the work of an emergency service and those unpaid volunteers who support the delivery of emergency services.

In force, just in time for the festive season this law seeks to protect emergency workers by punishing offenders, by doubling the maximum custodial sentence from 6 months to 12 months for assaulting an emergency worker.

It covers, Police, prison officers, custody officers, fire service personnel, search and rescue services and paramedics.  The new law also means judges must consider tougher sentences for a range of other offences, including GBH and sexual assault, if the victim is an emergency worker.