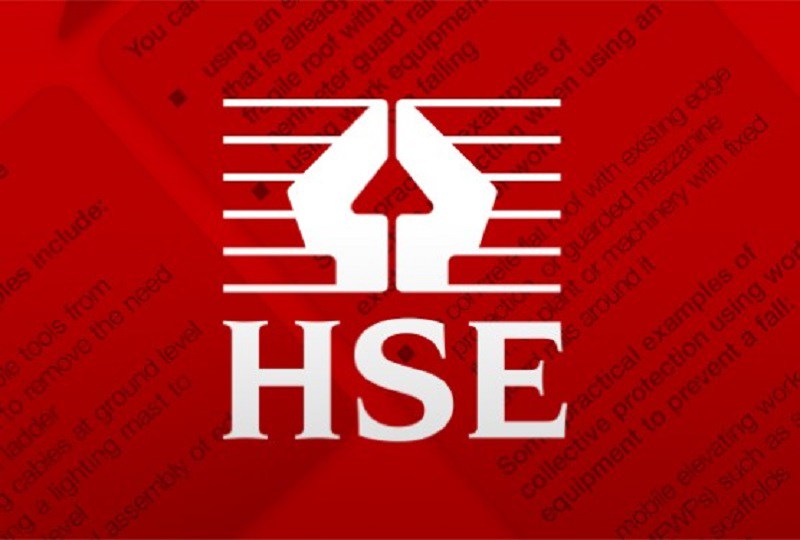 The HSE has highlighted that while the statistics show that Britain remains one of the safest places to work, there is still work to do to drive figures down.

Enforcement:  The new sentencing guidelines are clearly showing an effect in enforcement:

Though there were fewer prosecutions taken in 2016/17, the statistics show an increase in fines to £69.9 million from the 2015/16 total of £38.8 million. New sentencing guidelines in England and Wales were introduced in 2016. Twenty large fines accounted for £30.7 million of the new figure.